← For the Love of Annabelle

The MeCation: How to Recognize When You Need One →

What I Know for Sure 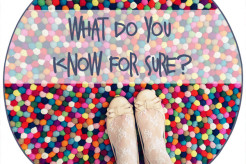 Every week, at the end of her Soul Series show on Sunday, Oprah asks a series of questions to her guest. One of them is, “What do you know for sure?”

I’ve long contemplated this question, and as the end of a particularly difficult year draws to a close, here’s what I know for sure.

“To simply wake up every morning a better person than when I went to bed.”
~sidney poitier

And what I know for sure is, who I am right now is enough. Just ask my dog.

Time waits for no one.
When you’re sixteen, fifty is OLD. Heck, thirty is old. When you’re young, you have the whole world at your disposal and all the time in the world to figure out what you want to be when you grow up.

When I was young(er) I would while away the hours talking on the phone to a friend or a sister just to pass the time. We’d talk for hours about nothing. We didn’t solve the world’s problems. We probably didn’t even solve our own. And if I wasn’t on the phone, I was watching mindless television.

But lately, now that I’m in my fi…fi…fifties, I have a sense of urgency about my life. A sense that there are only so many hours and days left and I don’t want to squander them. I want…need…them to count.

And so now there is less time for meaningless small talk, less time for mindless television, zero time for pointless arguments about things that won’t matter a day, a week, even a year from now and more time for creating, resting and simply being in the moment. 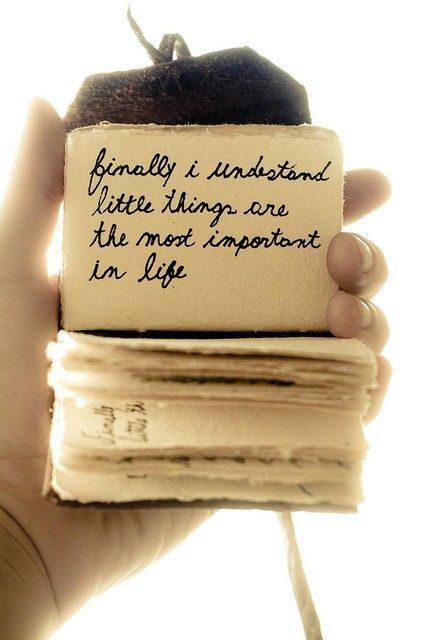 The smallest things make up the greatest happiness.
I’ve been fairly successful in my career. I have a nice home, lots of nice things, have traveled to many places. But the older I get, the more I realize that the things that bring me the most joy are the things that money can’t buy.

After dinner one night on a recent trip to Kauai, my husband and I took our chairs down to the beach, reclined and stared up at the sky. As if in greeting, a star shot across the sky and we both gasped with wonder. Over the next thirty minutes we saw several more shooting stars before walking back to our cottage in silence.

Earlier this week an enormous dark cloud flew overhead. As I glanced up it erupted into a million tiny fragments, with birds flying in every direction before rejoining and moving once more into cloud formation. It was truly breathtaking.

Last night, as I sat up in bed listening to soothing music on the television, I watched my two little dogs sleeping. As Max snored softly, Annabelle’s front paws began to twitch as if she were chasing a squirrel, or maybe a bird, through a meadow. Tears filled my eyes at the pure innocence of these two precious creatures that God has entrusted to me.

I can’t remember the last time I cried tears of joy or gasped in wonder when buying or receiving even the coolest material possession.

What about you? What do you know for sure?

8 comments on… “What I Know for Sure”

← For the Love of Annabelle

The MeCation: How to Recognize When You Need One →