← The Incarnated Soul of Walter Mitty

Life From the Rearview Mirror

I wish I could take back all the New Year’s Eves where I said “good riddance” to another crappy year. I wish I had then what I have now. Perspective. A passion for life. And an understanding that, even during challenging times, there is beauty in life.

As I look back over 2013, I’ll admit it’s difficult to remember the first 111 days because, compared to the rest of the year so far, they were pretty Vanilla. Not that there’s anything wrong with Vanilla. It’s just not, well, Chocolate.

And so, the life lessons I gained this year began on the day I was told I needed a breast biopsy, April 22nd. And here they are, in chronological order:

A month before my bilateral mastectomy, Hubby and I went to Kauai where we discovered the Island Paradise’s best kept secret: The Pacific Missile Range Facility (PMRF). Seriously, if your or your significant other is or was in the military, you must know about this place.

The PMRF is the world’s largest instrumented, multi-dimensional testing and training missile range (where they do lots of secret squirrel stuff) AND they happen to have 25 fabulous ocean-front cottages on a pristine, nearly isolated beach. Take a look:

And did I mention it’s only $85 per night? But, you must be active or retired military (any branch). 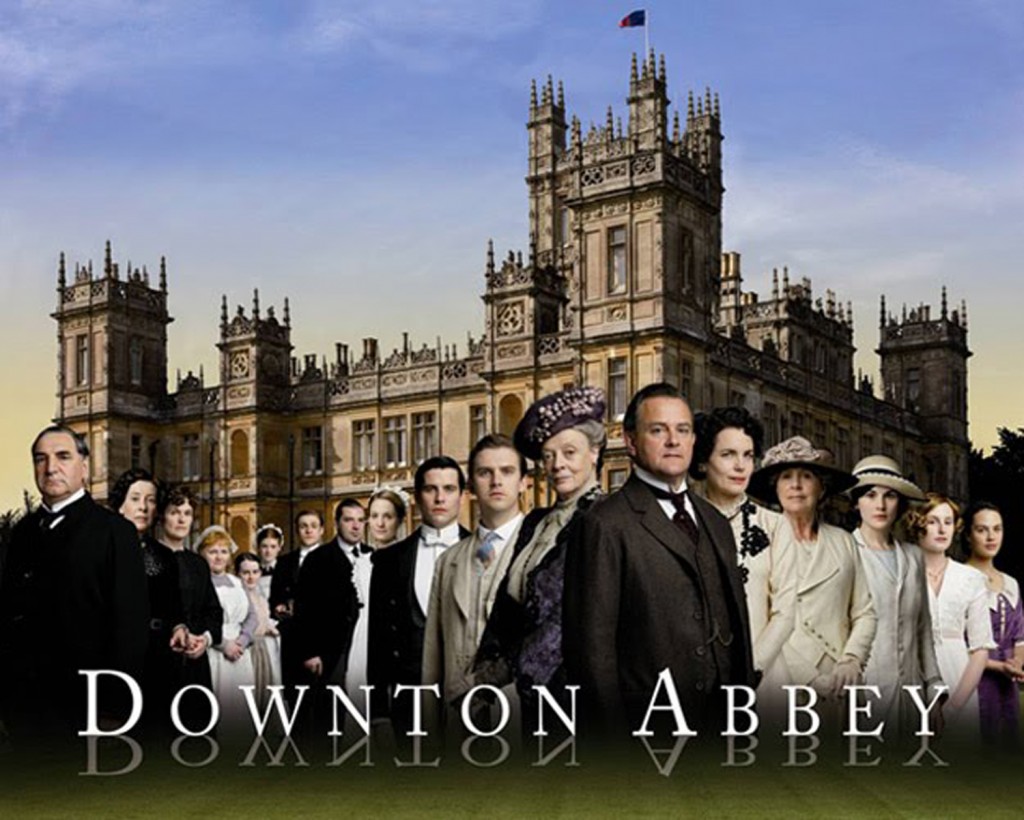 There is only one “w” in Downton Abbey
Due to societal pressure the overwhelming hype surrounding this show, I bought the first season on DVD to watch while I was home recovering from surgery. It only took until midway through the second season before it dawned on me that the show was not called Downtown Abbey.

And I’m a writer.

I hope my Twitter friends (who must’ve cringed every time I tweeted) can forgive me for the faux pas and understand that I was on high doses of serious narcotics during this time. I am happy to report, though, that the show most certainly lives up to the acclaim it has received.

Home and Garden Television (HGTV) is Highly Addictive (Seriously)
Do yourself a favor and don’t even get started. Unless, of course, you have more spare time than you know what to do with, and a sizeable bank account to fund all the projects the show will inspire in you. Enough said. 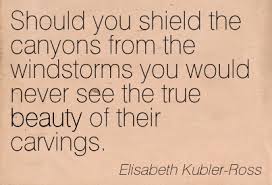 There is Beauty in the Midst of Suffering
Suffering is everywhere. And so is beauty. But how, when we’re suffering, do we let beauty in?

Recovering from major surgery is no picnic. After encountering a number of complications, including a second emergency surgery, I began to wonder if I would ever feel like myself again. Physically or emotionally. But I tried every day to remind myself of the things I had to be grateful for: my life, an early diagnosis, my family. And I took walks along the river to drink in the beauty around me.

It’s important to remember—especially during the challenging times in life—that we have so much to be grateful for, and that it can almost always be worse. 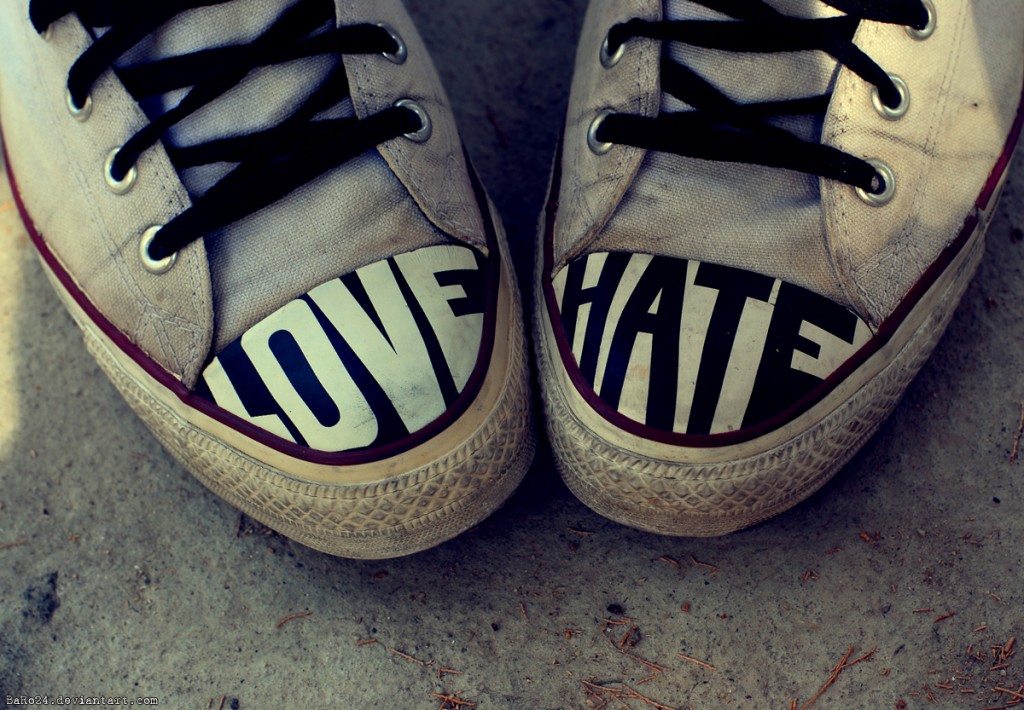 There can be Love in the Midst of Hatred
In a recent post, Love, Loyalty and Bullying, I took a stand against the bullying of one of my sisters, Moon Flower. I made it clear that I have no room in my life for people who harbor hatred in their hearts.

What I didn’t say was how painful it was drawing that line in the sand, lifting the one foot that previously straddled it, and placing it firmly on the side of love, and compassion, and forgiveness. Because I deeply love the people on the other side of the line.

And so I will continue to pray that those who hate will someday learn that love is a precious gift, that one day each of us will need to be forgiven by someone we love, and that true peace can only come where there is forgiveness.

What about you? What lessons have you learned in 2013?

11 comments on… “Life From the Rearview Mirror”

← The Incarnated Soul of Walter Mitty